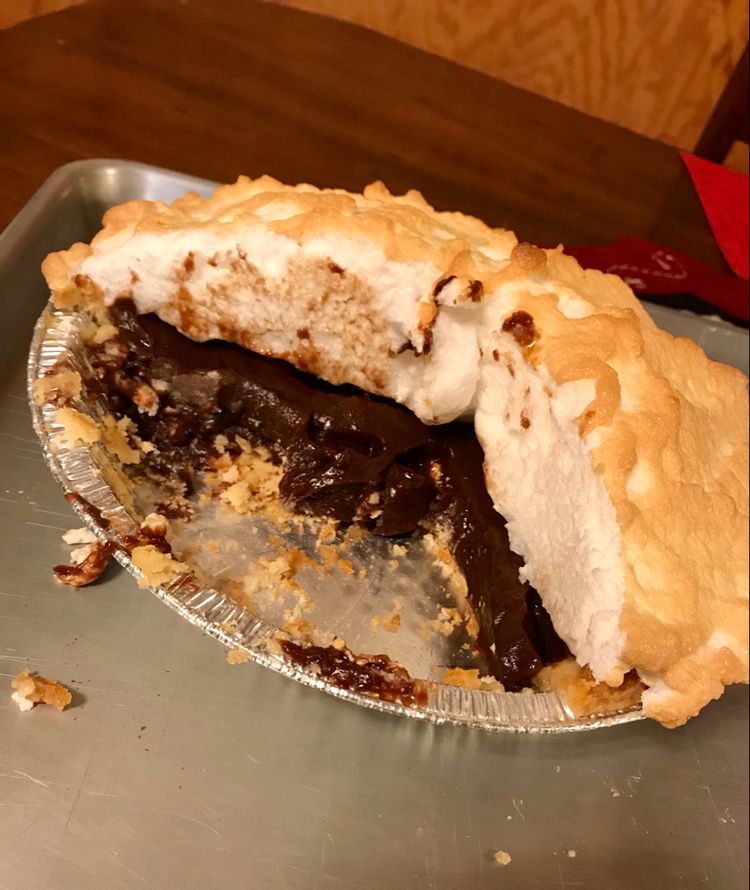 An Old-Fashioned Chocolate Meringue Pie with a rich custard filling, a light and airy meringue and a tender pie crust always brings back memories of childhood. Nothing beats homemade pie just like grandma’s pie.

One of my great grandmother’s specialties was chocolate meringue pie. She would tirelessly whip those egg whites by hand. Thank goodness, I can let my Electric Mixer do the work! That takes some serious forearm strength.

Unfortunately I don’t have my great-grandmother’s recipe, but this one is very similar. It’s a recipe from Charlotte’s Eats & Sweets in Keo, Arkansas that was published in Southern Living Off the Eaten Path: Favorite Southern Dives and 150 Recipes that Made Them Famous . I’ve altered the recipe just a little, reducing the vanilla extract and adding an extra egg white to the meringue.

Mix well in a sauce pan and set aside.
In a bowl separate and add 2 egg yolks and save egg whites in another bowl for later. Mix and beat eggs with 2 1/2 cups milk. Add to sauce pan. Also add 4 tbsp butter. Stir it up till well mixed.
Turn heat on medium and mix with a wire whisk till starts to boil and thicken. When it gets to pudding consistent remove from heat and cool for a bit. Add 1 tsp vanilla and mix into pudding. Add to pie crust.

Meringue.
Preheat oven to 350 degrees.
Take egg whites from pudding recipe and add one more egg white to it (3 total) in large bowl. Add 1 tbsp corn starch and 1/4 tsp cream of tarter. Mix at high speed until soft peaks form. Add 6 tbsp of sugar, one at a time and mixing well after each addition. Spoon onto pie letting meringue touch crust to prevent shrinking. Cook in oven till meringue turns golden brown. 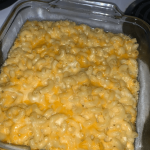 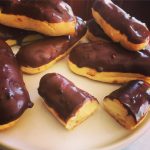 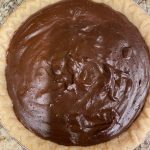 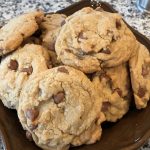 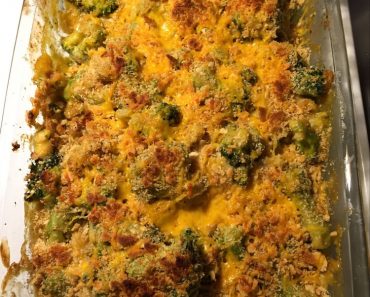 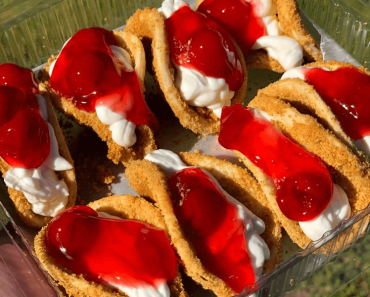 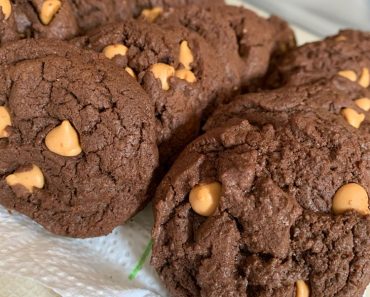 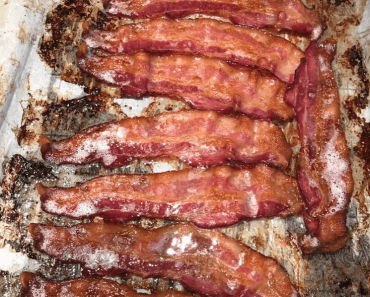 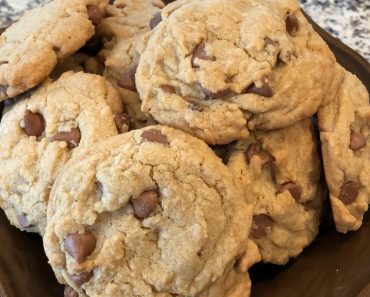