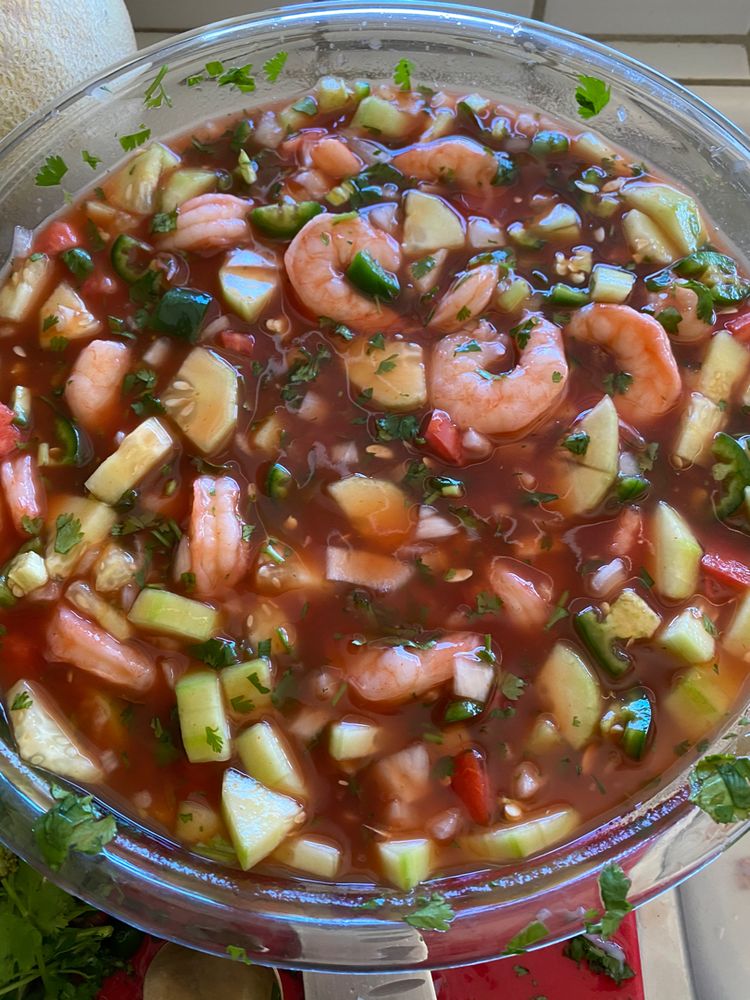 The Mexican Shrimp Cocktail is almost like a “salad in a cup” stuffed with crunchy vegetables and shrimp in a spicy and spicy tomato sauce. Can’t you love him?

But first … Rick Baylis … I love you and you are my favorite of Mexican recipes. I drooled over my mouth when I watched you prepare this classic Mexican seaside meal in the cool “Panna” app on iPad.

But now, Cinco de Mayo is walking around while I’m in the mood for Mexican food. I made your own application recipe which required the combination of one cup of ketchup and one cup plus two tablespoons of lemon juice. I hate to tell you and the app producers this, but that’s a serious sour lemonade that’s going on.

Now, I was concerned about using ketchup at first, but the combination of ketchup and the extra amount of lemon juice is almost unpalatable in that recipe.

Luckily, I have your cookbook, Fiesta at Rick’s, Fabulous Food for Great Times with Friends to undo, and combining ketchup, clam juice, and lemon juice in my cookbook recipe makes the method even more reasonable.

And honestly, how many Mexican shrimp cocktail recipes really need?

Just a good idea and here it is! A combination of both recipes!

Cut the onion in half. Cut two halves and chop the other half into large chunks. Put the chopped onion in a sieve and put it under cold running water. sink.
Fill a pot with water. Add the onion chunks, the garlic cloves, two tablespoons of salt and black pepper. Bring it to a boil. Add shrimp, turn off the heat and leave for a minute or until the shrimp are pink and cooked through. Drain and let the shrimp cool down. Discard onions and garlic.
Combine ketchup, clam juice, lemon juice and hot sauce.
In another bowl, combine chilled shrimp, chopped onion, jicama, cucumber, avocado and coriander.
Pour the sauce over the vegetable and shrimp mixture, and stir.
Serve in large framed cups with shrimp on top. Decorate with a wedge of lime and coriander springs. 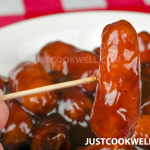 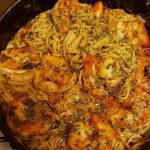 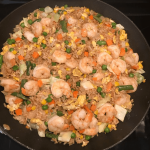 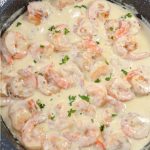