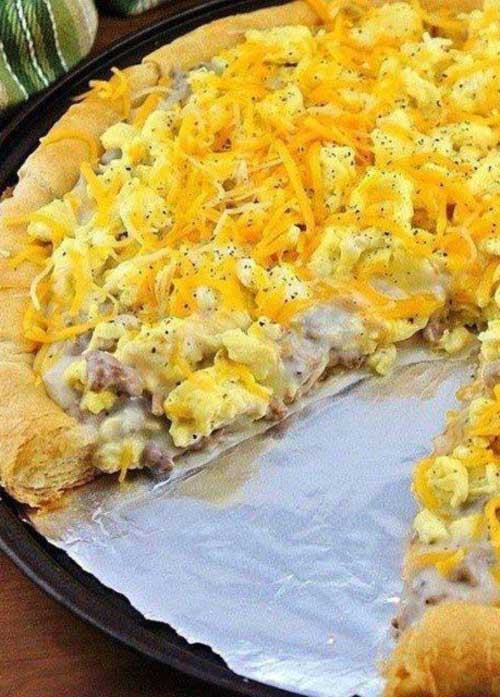 If you’ve been following me for a while, it’s no secret that I love Taco Tuesday. Although I like flour tortillas, corn chips and rice, I sometimes like to mix things up, especially since I started eating healthier.

A few weeks ago, I was on a mission to find a unique variation for tacos (ok, I know it’s not that unique, but be patient). We’ve done the cauliflower rice thing (several times) and while I appreciate it, the rest of my family hasn’t really jumped on the cauliflower rice train yet. Also, local tomatoes are starting to appear in grocery stores and farmers’ markets. I LOVE LOCAL TOMATOES. I am known to eat them like an apple. So I decided to combine two of my favourite things. Enter the TOMATOES FARMED WITH TACOS.

Now I realize that this is not at all unique. But here’s the thing: I’m not the biggest fan of stuffed peppers, so I’ve always avoided stuffed things (unless you count Manicotti, then I’m in). But I have to say that after trying this recipe, I’m pretty sad to have missed out on so much stuffed goodness. Did I mention that this recipe also contains hidden spinach? Yes, it’s easy to trick those kids into eating their vegetables. So don’t be like me, and go make this recipe right away.

Tomatoes Stuffed with Healthy Taco
Now, if you’re anything like me, you avoid doing things in stages and stuffing things. Sometimes recipes that require stuffing are too complicated for a weekday dinner. But let me tell you one thing, this recipe is EASY. I promise you. Have I ever been unfaithful to you? The hardest part is removing the inside of the tomato, and it’s not that hard.

Go to the next page or Open button and don’t forget to SHARE with your friends on Facebook.