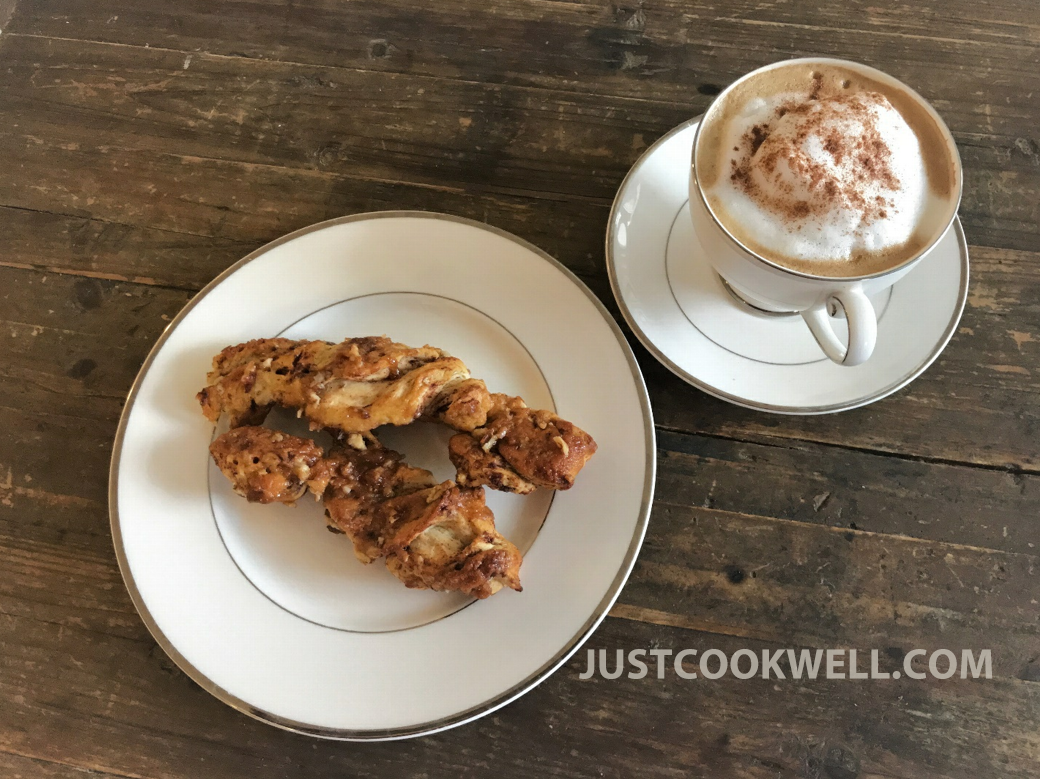 The original recipe promotional text read, “Go ahead and bake-it-easy… that’s why mixes were born! And now you can do wonderful new things with them, just by adding Fleischmann’s Active Dry Yeast.”