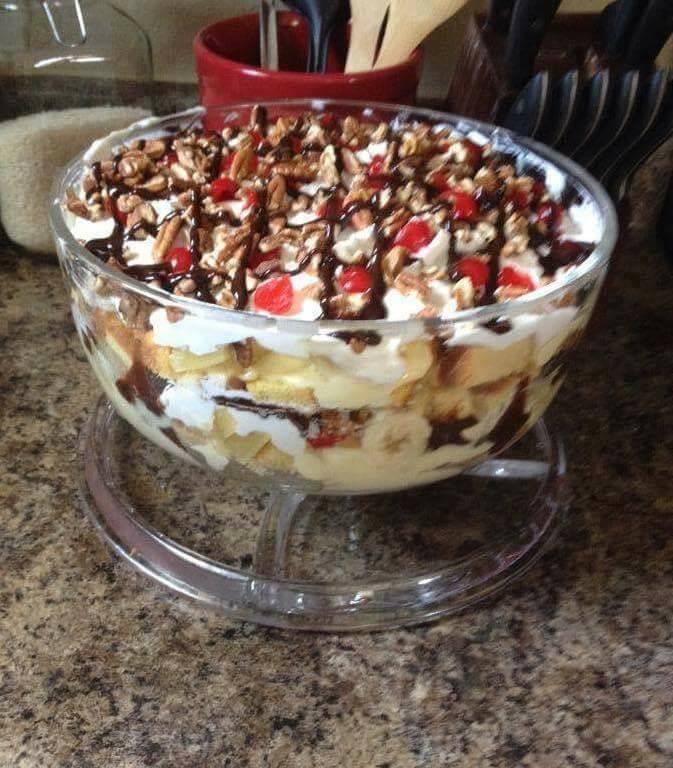 This is so tasty! Family loved it! I used a 16 oz pound cake because that was all they had at the store and hey who doesn’t like a little extra pound cake? This was simple and very delicious. Will make again.

I substituted vanilla flavored pudding mix and the recipe was very delicious — everyone raved about it and wanted more… There was one problem with the assembly process.

Delicious! I forgot to buy vanilla wafers so I built the dessert without them. I powdered the top with a little nutmeg. It was SO good.

Made this for a potluck and was a real hit! I used a 16 oz pound cake and sliced the bananas on top of the pudding (3 total). Instead of vanilla wafer crumbs I used toasted pecans which were good will try it with the crumbs next time 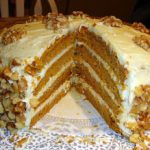 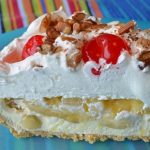 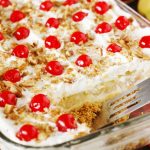 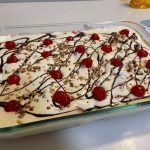 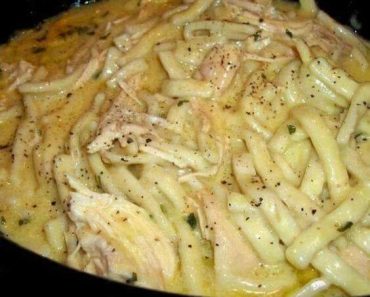 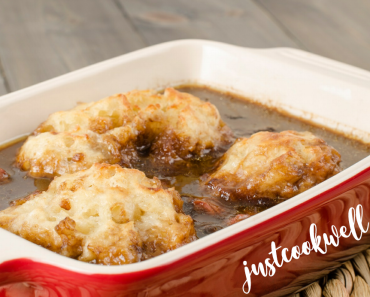 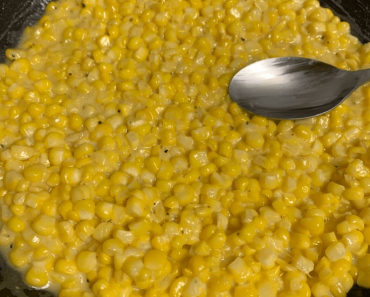 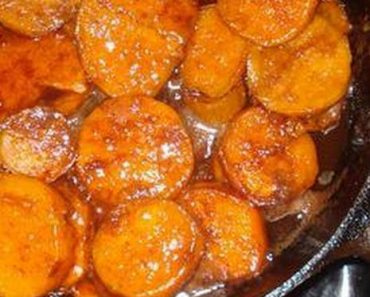 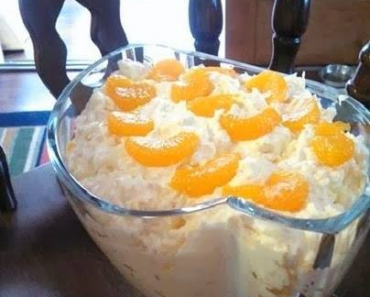 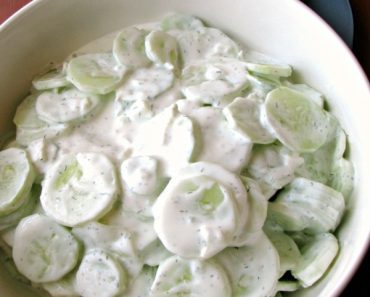