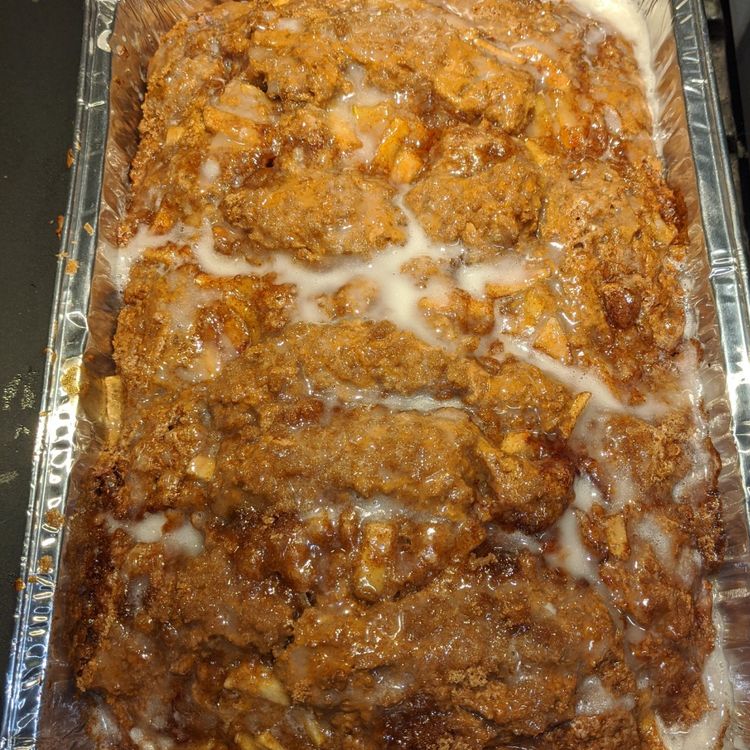 So my husband refuses to eat breakfast for dinner. Like ever.

BUT he will eat dinner for breakfast. (????) Basically, no pancakes for dinner, no way, but Sesame Chicken for breakfast, yes please.

And quite honestly, I never really gave it much thought until our little guys came along…Kids historically LOVE breakfast for dinner. But I have to deprive my children this milestone of childhood because the husband puts his foot down. Oh, and also, anywhere that SELLS breakfast for dinner he will deny. iHop? Only before 11:00 am. A Diner? Drag him kicking and screaming. And don’t even mention Cracker Barrel. Sighhhhhhh.

BUT sometimes I like to trick him and serve breakfast for dessert…He doesn’t even know what’s happening.

I am basically a dessert wizard. Case in point…Apple Fritter Cake. Cake that derived from a breakfast food, shape-shifted into a cake, disguised as dessert.

For filling: Make your filling by combining apples, sugar, water, cinnamon and cornstarch in a small saucepan. Cook on low heat for 5 to 7 minutes, stirring constantly until the sauce is thickend and the apples are a bit soft. Set aside to cool. In a small bowl, mix the brown sugar and cinnamon together until well combined and set aside.

For Cake: Preheat oven to 350°. Grease and flour a 9×13 baking dish. Set aside.
Cream butter and sugar until light and fluffy, about 3 minutes. Add applesauce and vanilla and mix till combined. Add the eggs, one at a time, beating well after each addition.
Sift the dry ingredients together. Add the dry ingredients to the batter in three parts alternating with the yogurt in two parts, beginning and ending with the dry ingredients. Beat until just combined.
Spoon half of the batter into the prepared pan. Spoon the cooled apple mixture over the batter carefully and spread as evenly as possible. Sprinkle 2/3 of brown sugar cinnamon mixture over apples and cover with the rest of the batter. Sprinkle the rest of the brown sugar cinnamon mixture over the top.
Bake for 45-55 minutes, until a toothpick inserted into the center of the cake comes out clean.
For Glaze: While the cake is baking, make the glaze. In a bowl, mix the powdered sugar, vanilla, and milk until the glaze is desired consistency. When the cake comes out of the oven, immediately but carefully pour onto hot cake. Try to pour as evenly as possible. You might have to pick up the cake and tilt it to spread the glaze evenly. I even poured some out that pooled at the corners and repoured that over the top. Let the cake sit for awhile for the glaze to set 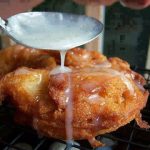 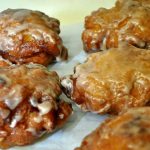 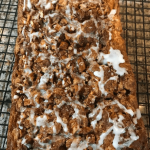 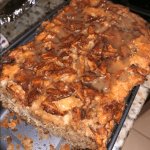 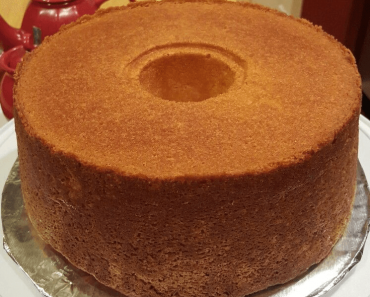 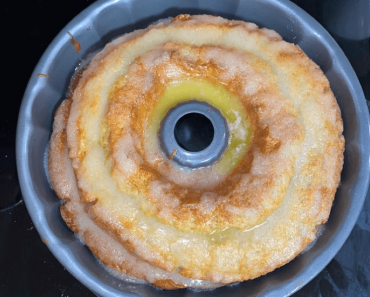 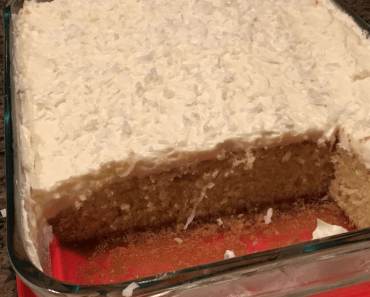 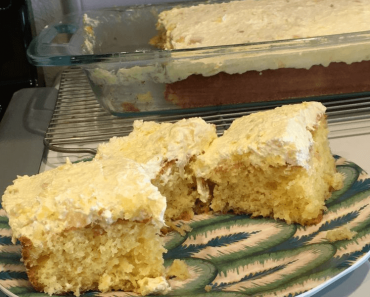 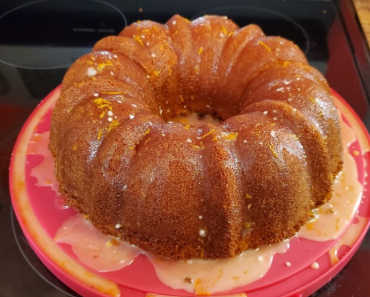 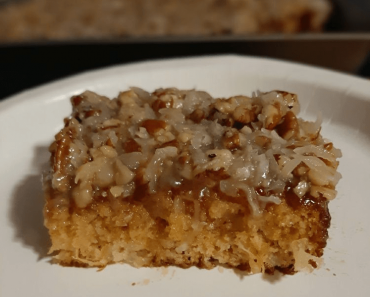